Today may prove to be a watershed day in my radiation treatment.  And it’s a bit funny, because when I left the hospital today, I actually said out loud, “Well, shit.  What am I going to write about?”

Up until about 7.00pm, the only memorable thing about my 4th radiation treatment was the amusing conversation I had with another woman in the sitting room about the fact that there are no “good” magazines in there.  And by “good,” we both meant the kind of trashy celebrity gossip magazines that are perfect to read while getting a pedicure, but nothing any rational person would actually spend good money on.  I mean, who wouldn’t have an easier go of radiation with the opportunity to deflect/reflect on the ever-changing size of Khloe Kardashian’s butt implants?  And really, I took it as a great sign that I am already so fully in the swing of things that there was nothing else to report. 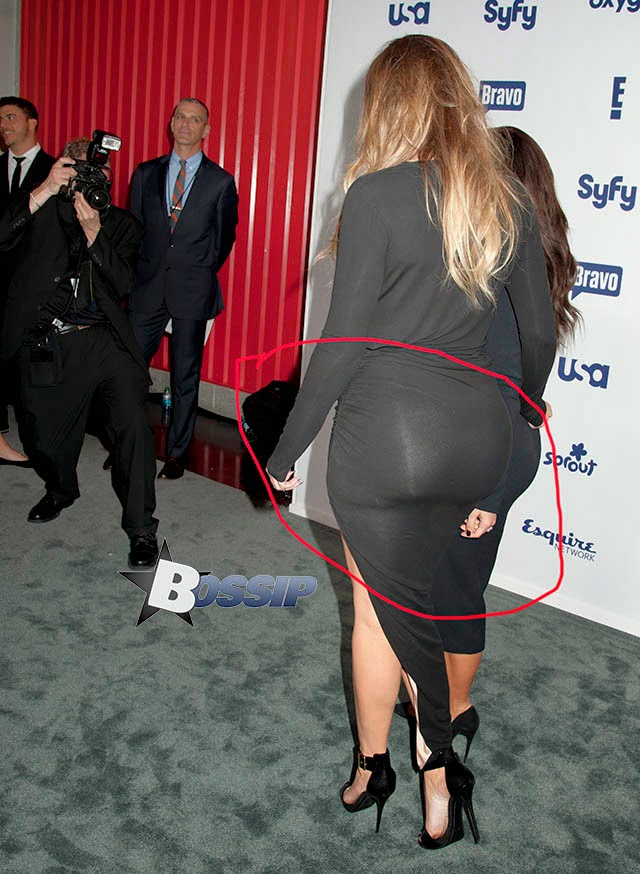 But then it was time to take my evening shower.  I’ve been showering three times a day lately, because of the whole “no antiperspirant, and only natural deodorant after treatment” thing.  I’ve also been taking daily photos of my breasts, to document the effects of the radiation.  So far I’ve been pleasantly bored.  Today, I don’t see any changes, which is great; I wouldn’t expect to see changes so soon.  But I felt a change.

My surgical scar is pretty big, and there’s a lot of scar tissue under it.  So I massage it throughout the day, in an attempt to help break up some of that hard tissue. I started to massage it tonight, and realized my breast felt warm.  I touched the other one… nope.  The radiated breast felt definitively warmer than the healthy one. I thought maybe I was making it up, that I was being paranoid.  So I had my girlfriend give a second opinion, and she confirmed it.

Radiation is a weird thing to try to make real, because there’s nothing to see or feel or even do.  I go into a room, I lie on a bed, a machine glides around me, then I get up and leave.  I’m never aware that anything is happening.  It’s not like there’s some visual beam that I can watch connect with my breast tissue, some way to verify that something is happening.  There’s nothing, other than my faith in the science and my treatment team, to tell me that I’m not just being punk’d.  It literally takes longer to tie my hospital gown than it does to receive radiation treatment.

And maybe that’s why it’s been a relatively easy process so far.  I mean, maybe the reason I’m just slipping in to this routine so easily, without a lot of real emotion, walking in all smiling and joking around with everyone, is because somehow, in some optimistic/naïve/delusional way, it hasn’t been real yet.

But now my breast is warm.  It’s warm to the touch.  Because it’s being burned.  Because.  It’s.  Being.  Burned.  I know what could happen as a result of this treatment, because I made the horrifically stupid mistake of Googling photos of post-radiated breasts. I know that most of what I saw is worst-case shit. I know.  But those images may as well have been tattooed on the back of my eyelids, because I can’t un-see them; you can never, ever un-ring the bell.  So while I know what is realistic to expect, I also know what could happen.

Alice, my awesome radiation oncologist, told me that people generally react to radiation in the ways in which they generally react to being sunburned.  Well, I’m a pale-skinned Norwegian from Wisconsin, which means I burn in no more than 10 minutes in the sun, and I have layers and layers of freckles from the layers and layers of sunburns I’ve had over the years.  My skin turns pink, then red, then stop sign, then fire engine…and then the peeling begins.  Sunburns were a way of life for me growing up, a noted entry in my “what I did over summer vacation” essays, back in the olden days before we understood the importance of sun block.  Back when we were discovering fire and inventing the wheel. You know:  the 70’s.