I recently had an ice cream date with my best friend, Alice…not to be confused with my radiation oncologist Alice, who is also very cool, but not yet at BFF level.  We were at Salt & Straw, debating the merits of lavender in ice cream, when Alice abruptly asked me to cut to the chase and tell her what was going on; I was clearly preoccupied.  I told her I had been thinking about the fact that my breast was forever misshapen now, because of the lumpectomy I had in May.  It’s not just that there’s a prominent scar – they tell me that will fade over time and will eventually be barely noticeable.  It’s more about the shape itself. 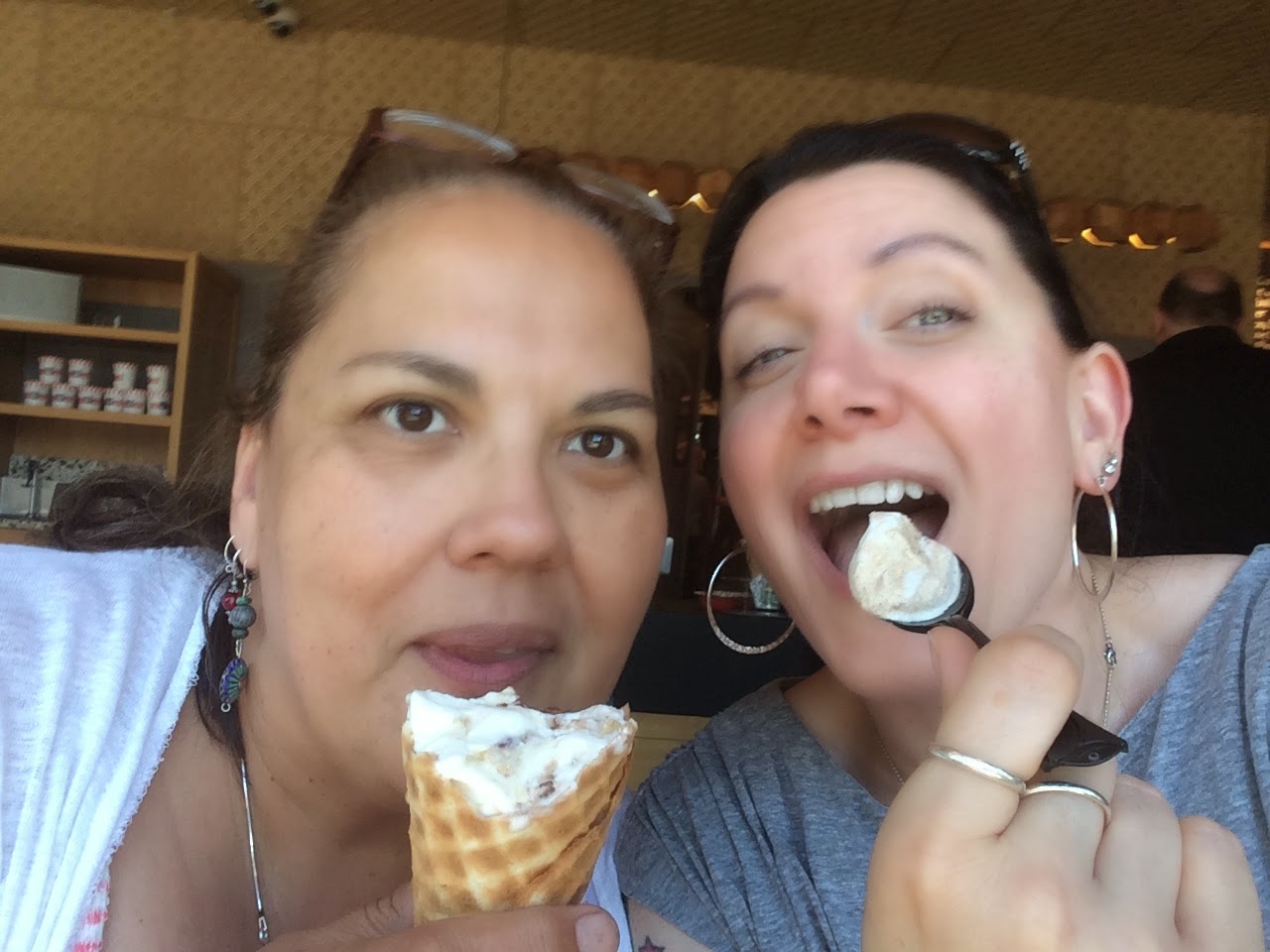 You see, the mass my surgeon removed was almost directly behind my nipple, but off a bit to the right side.   And she didn’t just take the malignancy itself, which was only the size of a pencil tip; she had to take a wide margin of healthy tissue as well, of course.  That means the total size that was removed was, as my medical oncologist helpfully visualized, the size of a small nectarine. 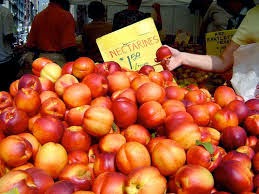 That seems outrageous, especially considering I have small-ish breasts to begin with: I am a small C cup.  So a nectarine for me is the equivalent of a navel orange for most of the other women I know, including Alice.  I explained that because of the size and positioning of the incision, my nipple, without equal tissue to support it, now points a bit to the side; my left nipple points due north, but the right one tends to point in a north/northwesterly direction.

Alice, who refers to herself as Malice when she says something (invariably hilarious but) judgmental or bitchy, immediately pointed out that my breast has a lazy eye.  We both cracked up, scaring a small child eating a waffle cone behind us.  I loved Alice in that moment, maybe more than I ever have, for making me laugh at my own body’s deformity.  Because that’s what it is: a deformity.  My surgeon and both oncologists assure me that fluid is already filling up some of the lumpectomy bed, and that my breast may yet reshape itself again.  But none of them expect it to ever look fully normal again.

And this information is sitting heavily on me.  I imagine it would be a lot to digest for most women.  But for women like me, with a 30+ year history of eating disorders and catastrophic body image problems, it feels like being sprayed in the gut with buckshot.  The fact is that I have worked my ass off, literally and metaphorically, to learn to trust and love my body.  I don’t just mean acceptance, which is way too close to tolerance and not at all what I’m after.  I mean that I have finally come to a place of full-on body love.  I can honestly say that I love my body, despite the fact that my ass looks like cottage cheese and my barn-broad hips are obviously a cruel joke passed down from one generation of my father’s family to the next.  Because what my body does for me is so much more important: it lets me see and hear and smell and taste; it lets me move when I want to move; it lets me take care of myself without having to rely on other people; it lets me experience the world with very few reservations or limitations; it lets me actually be alive, despite the fact that I will never have washboard abs.  Those realizations were a long time coming, but once they sank in, I grabbed them with both hands and ran with them.

So I thought that I was beyond the superficial concerns.  I thought I was past the point of caring about things like what my breasts look like.  I thought, apparently, I was some Superwoman, immune, somehow removed from the ridiculously perfection-driven and body obsessive culture in which I live. 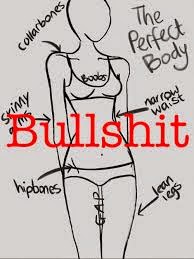 14 of 30 is in the books.  And it was good.  Carle has been taking pity of me and playing Prince, and she and Sara both treat me like a VIP in those room, doing everything but setting up a velvet rope.  I couldn’t ask for better care, in any way.  And, my body is never going to be the same.  Superficially or internally, it’s just never going to be the same.  Somehow, in some as-yet-undeciphered way, I need to learn to be okay with that.  I need to decide that it’s okay to be okay with it.  I need to apply all the skills I learned in my eating disorder recovery to this cancer bullshit, and I need to let it go.

But for right now, I can’t help but hold on.
Posted by Lily-Rygh Glen at 1:02 PM