Tonight I did something that I can honestly say I never thought I would do: I spread pumpkin pie filling all over my breast.

My breast is definitely turning color now.  It’s noticeably pink, and the freckles and moles are getting much darker than they were before.  In fact, I think I’m developing freckles that were never there in the first place.  For a couple of days now, I thought I could see a pretty clear line on my skin, an obvious treatment square…but I also wondered if I was being paranoid and looking for it too hard. 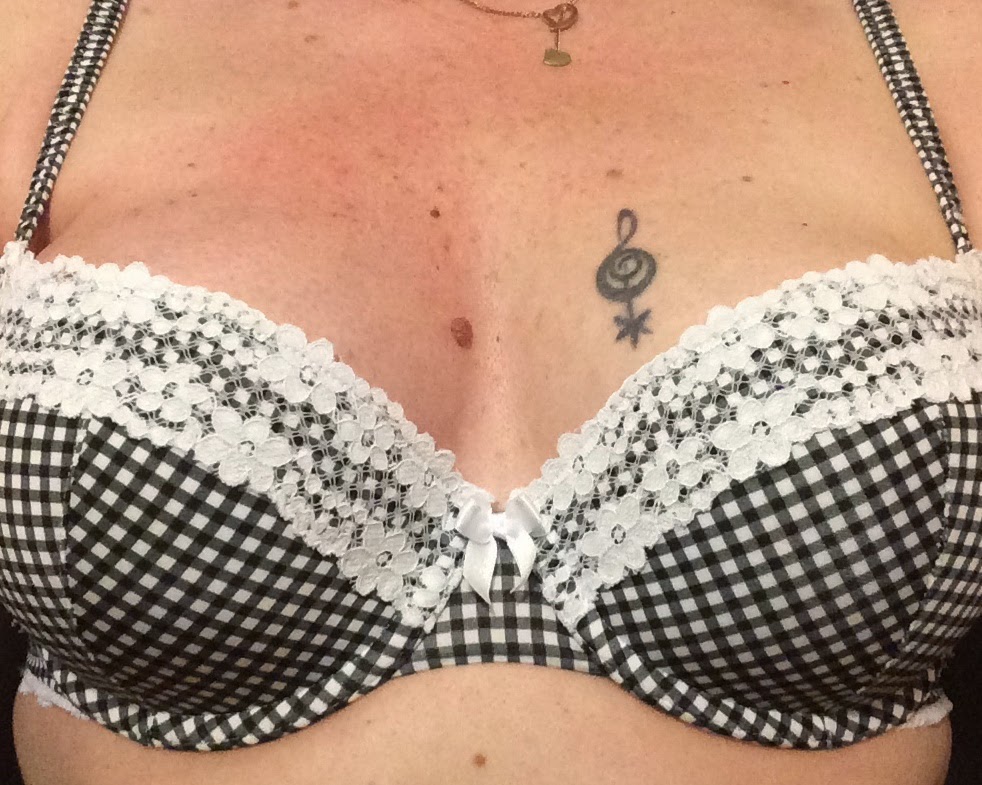 But I saw an oncologist on Monday (Alice is on vacation this week, so I met a new one…whose name escapes me), and she took one look at my breast and said, “yeah, it’s happening.”  So I have independent confirmation.

I am also getting virtual non-stop confirmation from my nipple, which feels like it could cut stone and may actually fall off at any given moment.

The oncologist talked to me about a prescription cream that I could try, and antibiotic that is also soothing.  I have no interest in being a hero around this, so I asked her to call it in for me.

But in the meantime, I spoke about it today with Carle.  She gave me yet more confirmation that the changes are noticeable, and made it clear that now is when it starts to get hard.  We talked about the cream, but then she said, “You know, I don’t know how much of a hippie you are, but…”

My ears always perk up when people start a sentence like that.  I’m from Madison, Wisconsin, a town filled with bed-wetting liberals.  And I live in Portland, Oregon, which is basically Madison West.  I’m not at all a hippe (I bathe super regularly, don’t like patchouli, have never been to Coachella, etc), but I’m absolutely interested in avoiding any unnecessary support of the pharmaceutical industry.  So I knew I was going to be interested in whatever Carle had to say. 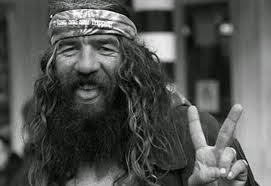 I can’t say I could have predicted that she would recommend slathering my breast with pumpkin pie filling.

But she had a patient who did it, and Carle said she’s has never seen a patient’s skin tolerate the treatment so well.  Now, how this patient decided to try this treatment is 100% beyond my ability to imagine.  But I trust Carle, and pumpkin pie filling is certainly an inexpensive experiment… 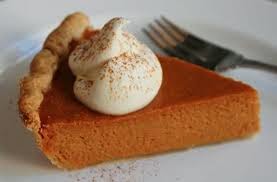 So tonight, I opened a can of Libby’s and grabbed a spatula and went to work.  It smelled weird, to be sure, but I can’t deny the immediate soothing effect on my skin.  I ended up sitting there with that stuff on my skin for about an hour.  I wasn’t quite sure how to even get it off, so I ended up scooping up most of it with a paper towel, and then soaking off the crusty bits with a wet wash cloth.

Obviously, I showered immediately after.

And here’s the insane part: when I looked at my breast after my shower, I could see a difference!  I accidentally didn’t put the pumpkin as high up as my burn marks go, and I’ll be damned if it isn’t clear where I stopped!  This is the world's most bizarre farmer's tan. 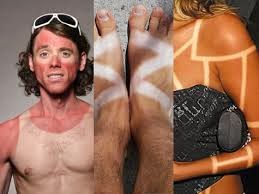 This is the weirdest shit ever.  But it’s going to be part of my nightly routine from now on.