There have been a few times in my life when I didn’t know I was playing the lottery, yet I won:  It happened when I was born to my particular mother, who turned out to be a lifelong two-for-one momma/ best friend combo; it happened again each time I played the kitty lotto and ended up with the sweetest and most badass balls of fluff any crazy cat lady could ever hope for; and it happened when I started radiation treatment and was assigned to Carle. 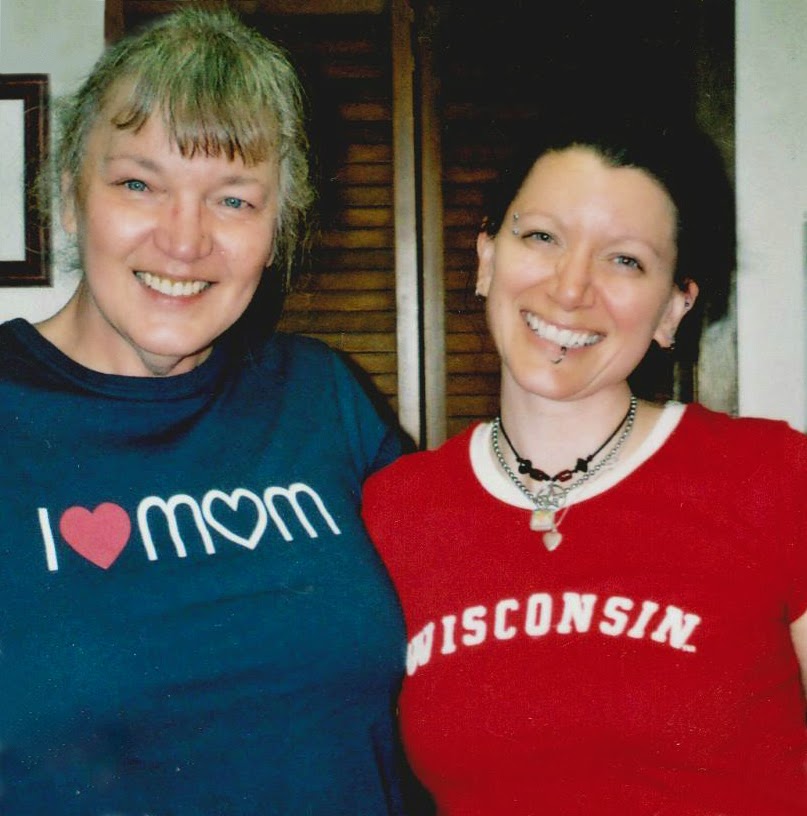 Carle (the self-proclaimed “Norwegian Ninja”) is, most importantly, super proficient at her job – she knows her shit upside down and inside out, to the point that she has trainees studying under her.  She knows all the measurements and angles and fancy terminology, she knows how to line me up on the table exactly right, and she knows when I’m not on the table exactly right.  I have total trust in her ability to get me zapped in the right place, in the right amount, for the right duration.  That’s never in question, ever. 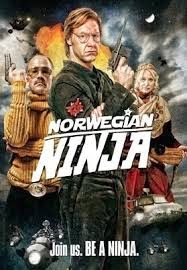 But there’s something else going on there.  And I just today figured out that I think Carle and I see ourselves and our jobs in the same way.

In my work as a personal trainer, it’s my job to teach people how to exercise. I show them new ways to lift weights, how to strengthen their cores, how to negotiate body weight intervals to get maximum cardio benefit, etc.  And because the overwhelming majority of my clients are either out of shape, menopausal or post-menopausal, and/or very large, there’s a huge intimidation factor.  Gyms can be really scary places, filled with people who all seem to belong there and treat it with so much ease and poise that it’s tempting to assume they have always been in tip-top shape… and easy to assume they will automatically judge those who aren’t.

So a big part of my job is being a really effective wing-man to my clients.  Yes, I’m there to guide them through the proper form of a prisoner squat.  But more importantly, I’m there to be there.  I’m there to talk to them, and to listen to them.  I’m there to believe them when they say something doesn’t feel right, and to offer alternatives.  I’m there to respect them and push them in tiny and safe increments and to validate their experiences, past and present, and help them walk baby steps toward the futures they see for themselves.  In other words, my knowledge of anatomy is helpful.  But all trainers have a certain knowledge of anatomy.  It’s my ability to relate to people that I find far, far more helpful.  It’s my ability to help people feel safe and comfortable in an otherwise foreign space that makes me valuable to my clients and that sets me apart from other trainers.  And that’s the part that – unlike anatomy and physiology -- can’t be taught.

I think Carle is the same way.  She knows her profession’s version of A&P, and she knows it really well.  But what’s more important to me is that she knows how to put me at ease in a room that is designed to do terrifying and dangerous things to my body.  She knows how to make me crack up in fits of laughter while she and Sara discuss if my radiation tattoo is lined up appropriately.  She refers to breasts as “cans.” 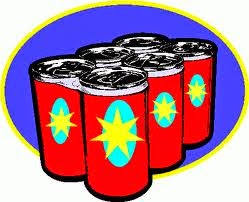 Carle and Sara (sidekick extraordinaire, a pretty righteous babe in her own right) not only let me bring in a picture of my tv boyfriend to put on the ceiling, but they then added a speech balloon to his face which reads, “Hey Lily-Rygh, you’re looking real good. (Wink)”  When I first saw that, I damn near rolled off the radiation table in fits of laughter.  Of course I screwed up all their work in getting me properly lined up, but Carle assured me they were more than happy to do it again if it meant they could get a reaction like that.  I was absolutely tickled, but more than that, I was really touched.

I don’t know how many patients they see on any given day, but it has to be at least 20.  That means there’s at least 20 of me to them, but only one set of them to me.  So of course they are a big deal to me.  But they treat me like I am also a big deal to them.  They take so much of the fear out of that room, Carle and Sara and Barb and Kevin and the other radiation therapists I’ve met, and they make it entirely palatable.  Something that is fundamentally counter-intuitive and scary and fully bizarre, and they make it feel almost normal, and more often than not, just plain safe.

I think I understand now the looks I often see on my clients’ faces after a hard workout.  They look perplexed but pleased, and say, “That was actually…FUN!”  They look like they don’t fully recognize the words coming out of their own mouths, like being in a gym is supposed to be torture and when we manage to turn it into a good time, they feel guilty or like maybe they didn’t do it “right.”  I understand that look now, because I feel the same way about radiation.  I have the most amazing treatment team, and they make me feel sometimes like I’m having more fun than I’m supposed to have during such a serious medical procedure.  I’ve never been so pleased to be so perplexed.

Today when I saw what they had done to the ceiling… They added a picture of ME next to the picture of Vincent.  And they put lipstick on us both, like we had been kissing.  Once again I cracked up – of course.  But more than anything, I felt so fucking grateful.  This experience could have been so serious and terrifying and mind-numbing and mean.  Instead, I feel like I’m making new friends with people I’m not even cool enough to know.  And they are people who understand that their jobs are not just about technical proficiency.  Their jobs, fundamentally, are about being human beings.  And being real with another person who is vulnerable and scared and looking to them to set the tone.  And all of them, Carle on down, do it extraordinarily well. 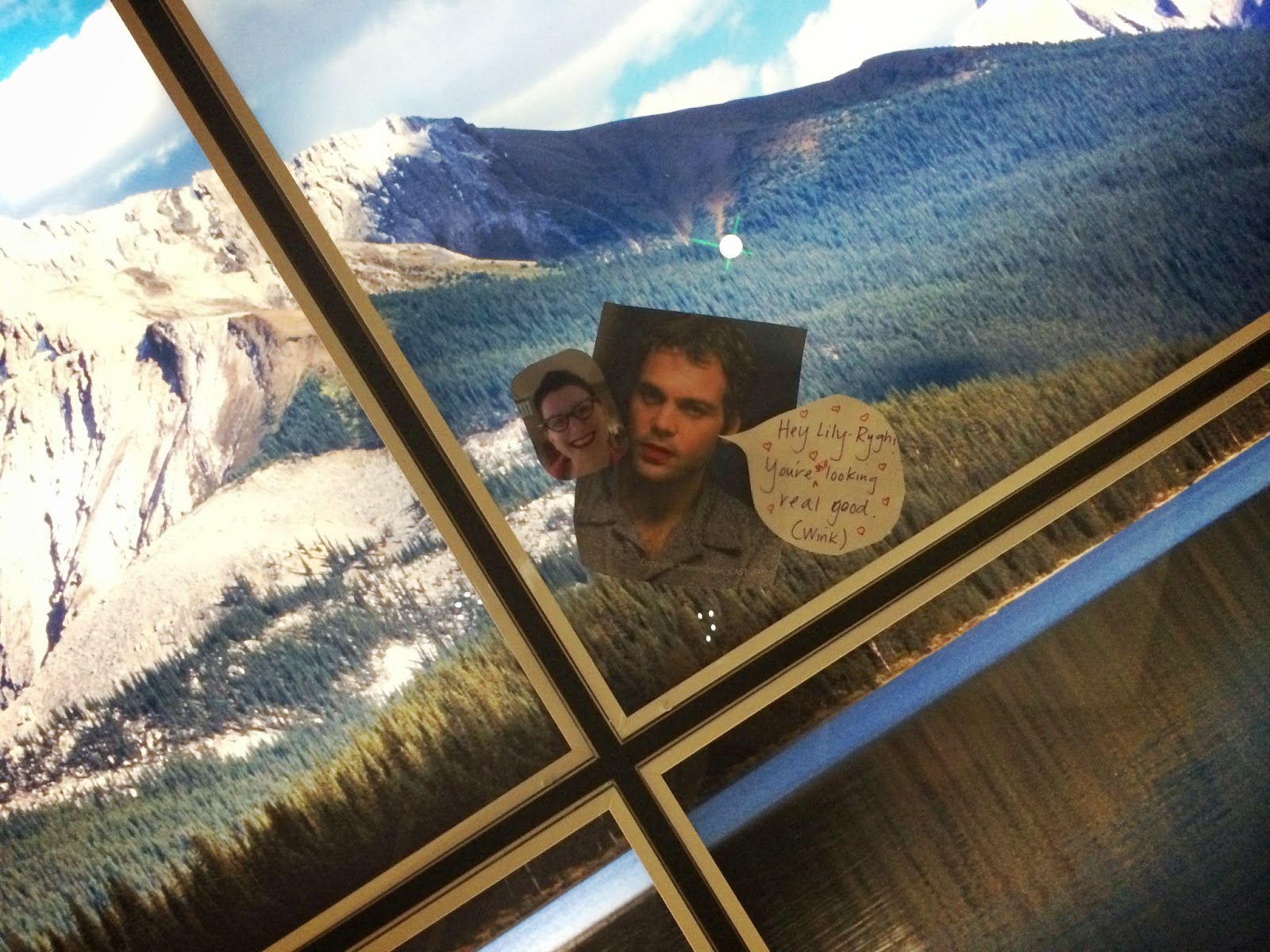 And it makes me think that if I’m actually this lucky, maybe I should try to play the lottery for real! 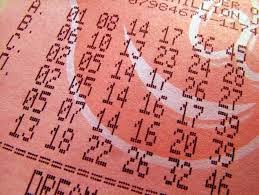