Carle asked me today if I wanted a little “spirit boost.”   Of course I said yes, because Carle is just goofy enough that I assumed she was about to do some sort of cheerleading routine in the hallway.  “We got spirit, yes we do, we got spirit… how ‘bout YOU!” 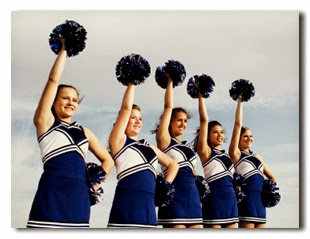 Instead, she told me that she showed one of my previous blog posts to a friend of hers.  Her friend is also in her early 40’s, and has had a double mastectomy.  Carle showed her my 16th blog post, which was essentially about feeling abandoned by many of my friends during my treatment, feeling like people run for the hills when stuff gets hard, which is, coincidentally, when they are needed the most.  And Carle’s friend said that the exact same thing happened to her when she was diagnosed with her cancer:  lots of sympathetic looks, lots of “if there’s anything I can do…” comments, lots of disappearing acts.  Her friend had wondered if she was just being a bitch when she started cutting people out of her life for bailing out on her, and for becoming extremely picky about what she does and with whom.  She said reading my blog help her feel like maybe she hadn’t actually blown her experience out of proportion after all, like maybe this actually happens.

And I felt the same way, getting that feedback via Carle.  I’m certainly not glad that anyone else has had this same experience, let alone any friend of Carle’s.  (Since water seeks its own level, I trust that all of Carle’s friends are top shelf people.)  But there’s something normalizing about it, something leveling.  There’s always a comfort in having your own experience mirrored back to you, even if it’s a crappy experience. It makes you feel less insane.  At least it makes me feel that way. 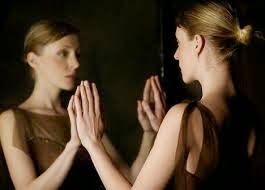 And I felt better knowing that I wasn’t the only one who took action as a result of feeling betrayed.  Carle’s friend is very particular about her social life now, and is very open about why.  She went through a terrifying, very serious medical ordeal, and that must have put things in perspective for her in a way they almost couldn’t have been before.  It makes sense that she would choose to honor the people who stood by her by sharing her time and energy with them now, while refusing it to the people who weren’t supportive or honest.

And that is what I’m doing already.

The fact is that I’m going through a mourning experience.  I’m so incredibly grateful that my cancer was diagnosed so early, that it was caught at as DCIS instead of after it had become invasive.  I’m aware, every day, that I have been spared chemotherapy, and that there’s no need for talks of mastectomy.  I have never once lost sight of that – I’m so much luckier than Carle’s friend and hundreds of thousands of other women.

And, that said, this is experience is still this experience.  It’s still been terrifying and eye-opening and a real “Come to Jesus” moment for me.  I’m mourning the sense of empowerment I used to feel, the idea that if I eat right and exercise hard and don’t smoke or drink or do drugs, I can protect myself from disease.  I have been brought face to face with the reality that sometimes, no matter what you do and no matter how hard you try, shit still happens.

That’s a tough grieving process, in a culture that has no idea how to grieve.  I sometimes envy more emotionally open cultures, the ones in which grieving is public and extreme and honest, where women wail in the streets and men pound their fists in the dirt and they scream for what they have lost.  Here, we mourn by closing the drapes and apologizing for crying and doing just about anything to avoid making a scene, while our friends drop a casserole on the front porch and maybe send  a card.  Excuse me if I think maybe we’re missing the boat a bit. 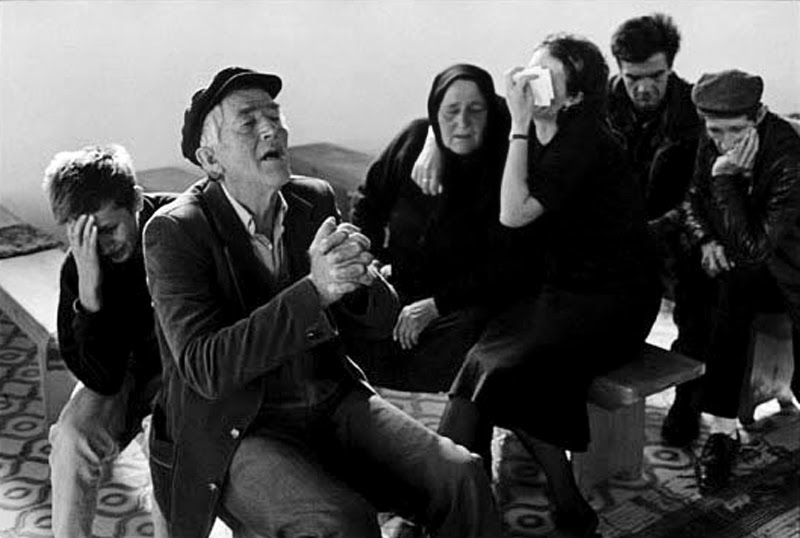 In the end, it doesn’t matter if my friends see this experience for what it is.  It doesn’t matter if they show up and if they support me.  What really matters, at the end of the day, is how I support myself, and how I remember and react to what is happening now.  Charles R. Swindoll’s famous quote comes to mind:  “Life is 10% what happens to you and 90% how you react to it.”  I used to think that quote’s most useful application was getting through traffic jams mentally unscathed.  But it has a whole different importance to me now.

I’m grateful for Carle’s spirit boost today, even though its lack of pom pons was conspicuous, and it wasn’t your normal pick-me-up.  It reassured me that I’m seeing what’s in front of me, that I’m reading the signs correctly, and that my feelings are rational and appropriate and warranted..  I just wish they weren’t.